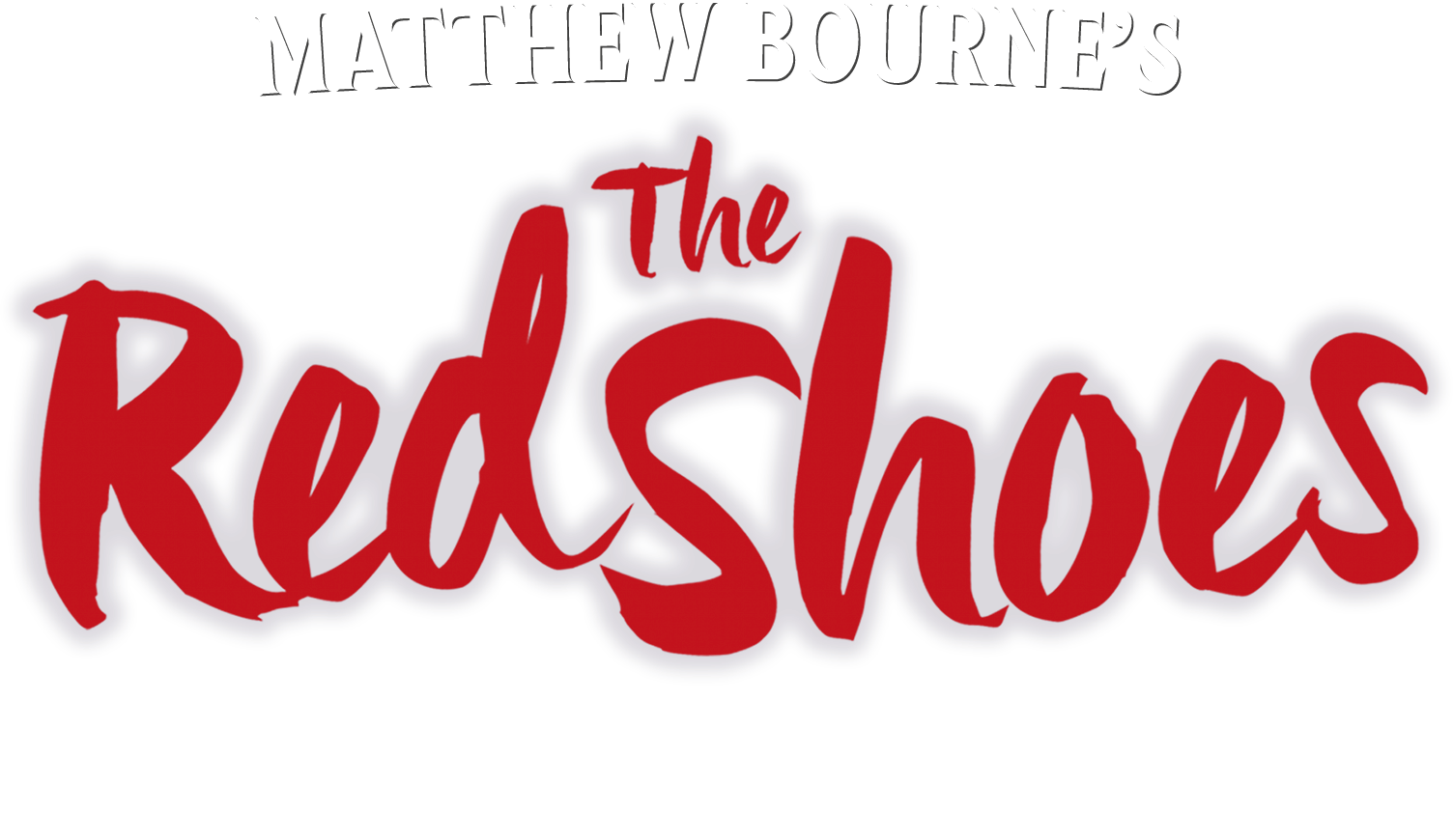 Cinema screenings of Matthew Bourne’s The Red Shoes have been rescheduled and this special event will now be released in venues worldwide from 30 September 2020. Tickets are going on sale over the next few weeks so if your preferred venue is not yet available please do check back again soon.

Matthew Bourne’s The Red Shoes, ‘a gorgeous take on the film classic’ (★★★★ The Times), comes to cinemas for the first time. Winner of two Olivier Awards, The Red Shoes is an ‘utterly enthralling’ (★★★★★ Daily Express) tale of obsession, possession and one girl's dream to be the greatest dancer in the world. Victoria Page lives to dance but her ambitions become a battleground between the two men who inspire her passion.

Matthew Bourne’s magical adaptation of the classic Powell and Pressburger film is set to the achingly romantic music of golden-age Hollywood composer Bernard Herrmann, the production is orchestrated by Terry Davies, with stunning designs by Lez Brotherston, lighting by Paule Constable, sound by Paul Groothuis and projection design by Duncan McLean.

★★★★
‘A gorgeous take on a film classic’
The Times

Our site uses cookies and other technologies so that we, and our affiliates and partners, can remember you and understand how you and other visitors use our site. Your use of the site will be considered your consent to our use of these cookies and technologies, and to sharing the data with our affiliates and partners. To learn more about cookies and similar technologies see our Cookie Policy. By using our site, you agree cookies can be utilized in line with your current cookie settings.